When you choose The Gunderson Law Firm, you’ll find we have a client-focused perspective based on understanding our clients’ needs, advocating for them at every level, informing their decisions, and assisting them as they implement the plans and strategies that will form their futures. In other words, it’s all about what works for our clients. The Gunderson Law Firm represents a wide range of clients – individuals and companies, small and large, national and local — who turn to us for effective legal representation and informed, objective advice. We hope you will give us the opportunity to help you, too.

Mike Gunderson founded The Gunderson Law Firm based on years experience with and proven in-depth knowledge of the real estate, bankruptcy, and personal injury laws of the State of Illinois. But his reason for founding The Gunderson Law Firm is not the law, it’s the people whom he has been able to help with the law. Because, as a second-generation attorney who grew up watching his father also use the law to help people through some of the most challenging times of their lives, Mike feels great empathy for his clients and works hard to provide them with the legal services they need and the dedicated representation they deserve in carrying out whatever legal issue he can take on for them.

Away from the job, Mike’s empathy drives him in other ways, including support for animal rescue organizations, youth football teams, fund-raising and advocacy for disadvantaged children, and providing pro bono legal consulting to community groups and low income families. Mike is also a zealous Chicago Cubs fan, which most years also requires a certain amount of empathy.

Michael is a member of the Illinois Trial Lawyers Association, Illinois State Bar Association, Decalogue Society, and the National Association of Consumer Bankruptcy Attorneys. Michael also takes great pride in his pro bono work, has been a guest educator for the Constitutional Rights Foundation, and a speaker in the Community focusing on the topics of Bankruptcy, Unemployment and Distressed Real Estate.

Part Of The Community

Michael is active in various community service organizations, serves as a sponsor of Berwyn, Illinois youth football, and is a huge fan of Chicago’s professional sports teams. Michael has led a yearly drive for the Chicago Sun-Times Season of Sharing Program, bringing Christmas gifts to children in Chicago Public School classes. Michael is an active sponsor and donor to Real Estate to the Rescue of Homeless Animals and the Chicago Canine Rescue Dog Shelter. Michael lives in Chicago’s Roscoe Village neighborhood.

A Michael J. Gunderson is a graduate of the University of Illinois Urbana-Champaign, where he obtained a Bachelor of Sciences Degree in Communications before attending and graduating from the Chicago-Kent College of Law, where he received a Juris Doctor Degree.

While a law student, Michael clerked for Goldberg, Weisman & Cairo and Anesi, Ozmon, Rodin, Novak & Kohen, two of Chicago’s largest Plaintiff’s Personal Injury Firms. As a student, Michael excelled in oral argument, placing as a finalist in the Charles Evan’s Hughes Moot Court Competition. As a new member of the Bar in 2006, Michael had a criminal case continued for one week in order that he be sworn in before the Illinois Bar to be able to defend his Client. Michael was sworn in and was successful at trial the following week. 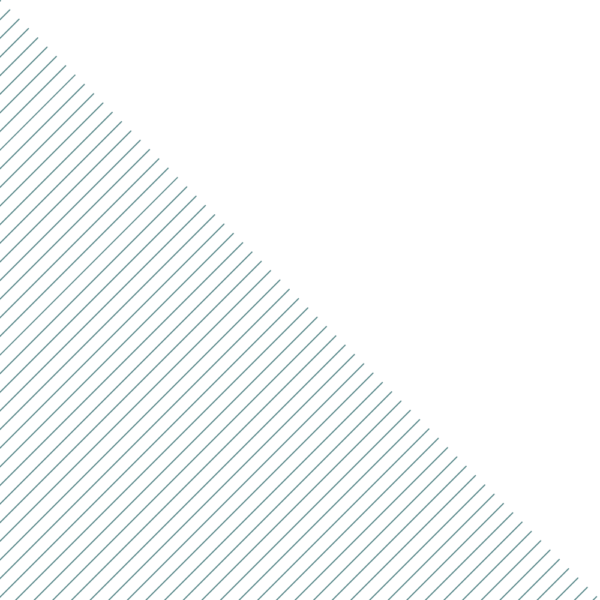